“You went to town? You went towards where the bombs were falling? Well, that’s where the people would be, that needed help.”

With no official announcement made, the news of the Channels Islands' demilitarisation did not reach the Germans who launched an attack on St Peter Port on the 28th June 1940. The bombing raid targeted tomato trucks (mistaken for military vehicles) that were lined up at the harbour, killing 33 civilians.

Boots on the Island 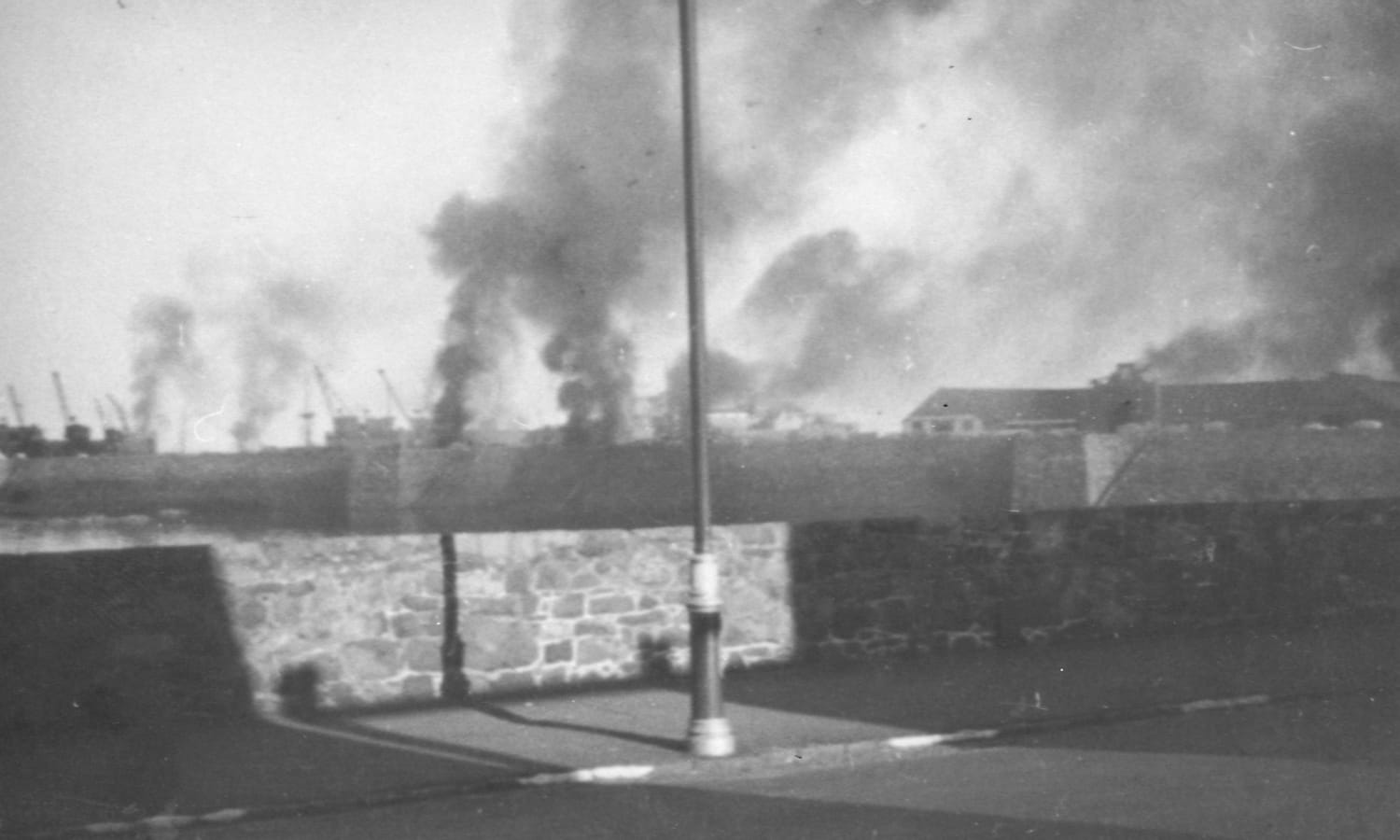 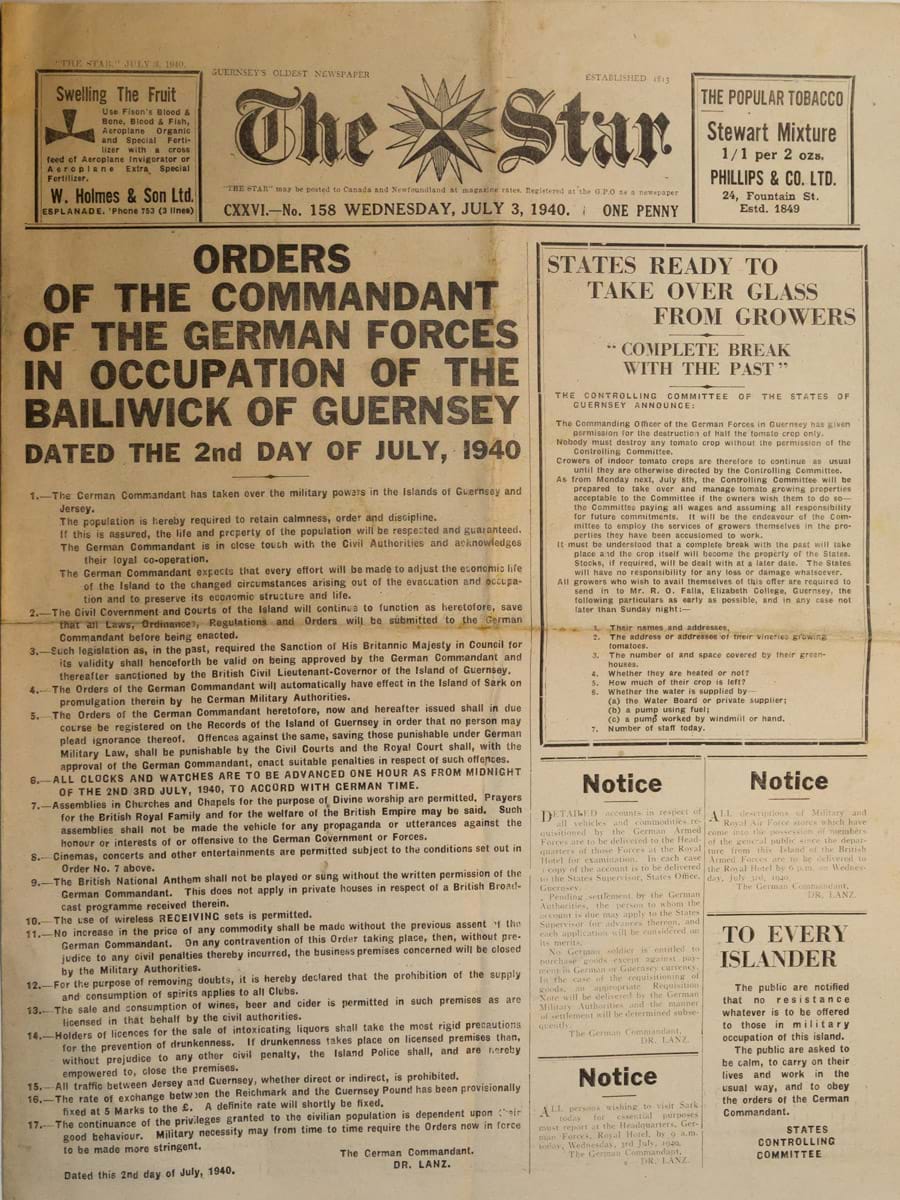 Upon realising the island was undefended, the Germans advanced with no further force, with officers arriving on the 30th June to accept Guernsey’s surrender. Following the terms of the Geneva Convention, the Islanders responded to invasion by offering no resistance but also no collaboration.

The States of Guernsey handed overall control to the German authorities while the day-to-day running of the Island became the responsibility of a Controlling Committee, required to enforce new German directive. Meanwhile, the German soldiers’ set about Hitler’s orders to turn the Island into an "impregnable fortress".

The compelling story of a Jewish woman who hid in plain sight from the Nazis in Guernsey.

Find out more about the days of occupation on Visit Guernsey's blog.

Visit the locations that inspired the story