“The Germans laid barbed wire all along. They mined all the beaches. They set these gun positions all over. Put up the lookout towers. Turned Guernsey into a fortress.”

When it became clear that conquering Britain would be impossible, Hitler issued orders to convert the Channel Islands into an impregnable fortress as part of his infamous ‘Atlantic Wall’, heavily fortifying the only British territory he would ever conquer.

By 1944 Guernsey’s coastline was covered in concrete fortifications. Hundreds of reinforced bunkers, gun emplacements and tunnels were constructed, transforming the tiny archipelago into the most fortified place on earth. A colossal 8% of the entire Atlantic Wall’s concrete was poured into the Islands and they held more guns than the neighbouring 600 miles of Normandy coastline.

Thousands of foreign prisoners and labourers were shipped to the Islands to complete the construction. Skilled labourers brought over from Germany and Europe were provided with a suitable wage. The manual labourers - mainly prisoners of war - were treated like slaves, housed in camps, poorly fed and forced to work long hours without respite. 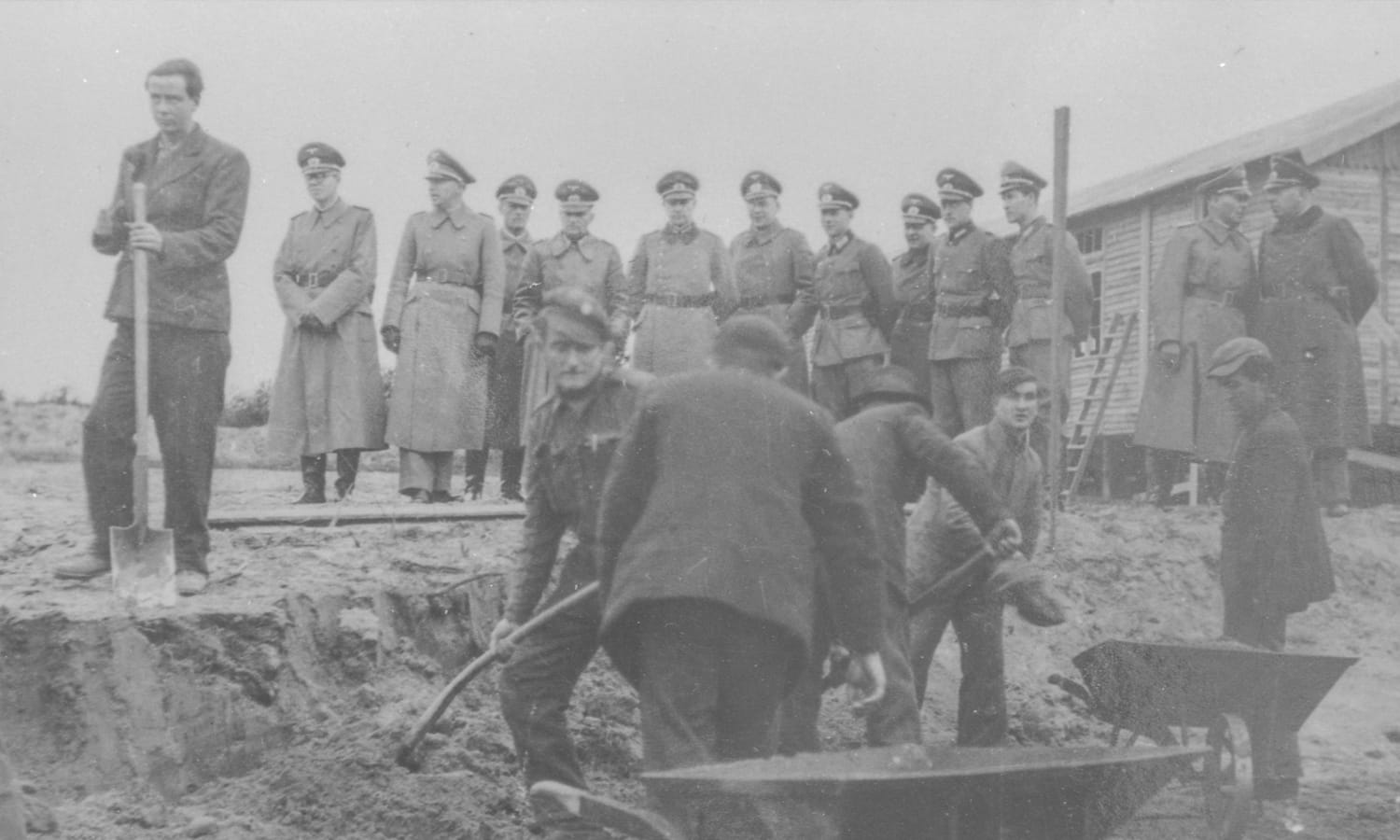 View the maps of Guernsey used by the Germans during World War II.

Memoirs of Captain Henry Beckingham in command of clearing minefields after the War.